I encountered an error below when I load some JSON files and parse them in Python.

The loaded JSON file is like below.
The error seems to be occurred in "True."

In the end, a cause of the error was a specification that we cannot parse unless it is "true" instead of "True."
I was very surprised because Python uses "True."

Strangely, the JSON data obtained directly from the API could be parsed properly even with "True."
Why doesn't it work with a JSON file?

Anyway, my working code is below.
It replaces "True" to "true," and "False" to "false."
You can use it when you parse a JSON file.

As a side note, ".replace("'", '"')" is to avoid errors that occur when a value is enclosed in single quotes.
It is better to use double-quotes.
Be careful if single-quotes are included in the value, or replacing it will change the value!

This site uses Akismet to reduce spam. Learn how your comment data is processed.

NEXT：
[qmk_firmware]"avr-gcc: command not foun... 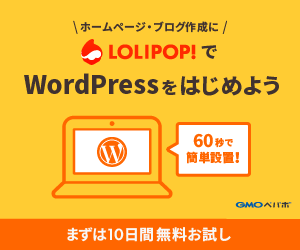 2020.08.08 Sat
[OpenCV] It's better to use a minimum circumscribed circle than to use Hough Circle Transform for circle detection